Difference between revisions of "Fedcloud-tf:FederatedCloudsTaskForce" 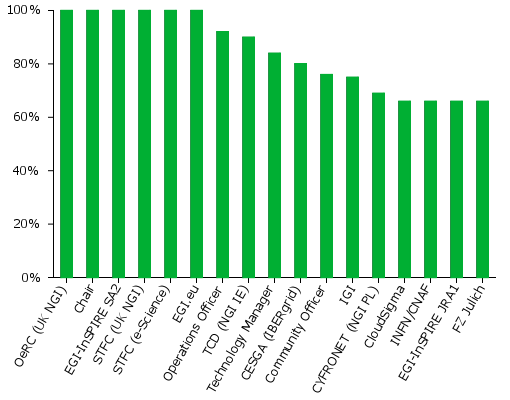 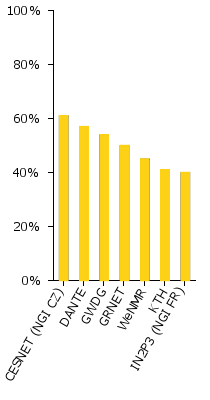