The Software Provisioning process consists of

Software Delivery this is the process according to which Technology Providers submit through GGUS new software releases. Software delivery is performed using one of the three different user interfaces available, i.e. a web form, e-mailing and a web service interface, that create tickets including all the necessary information about the software delivered in order to be processed. GGUS forwards the tickets to RT creating one RT ticket per Product per Platform and Architecture (PPA). 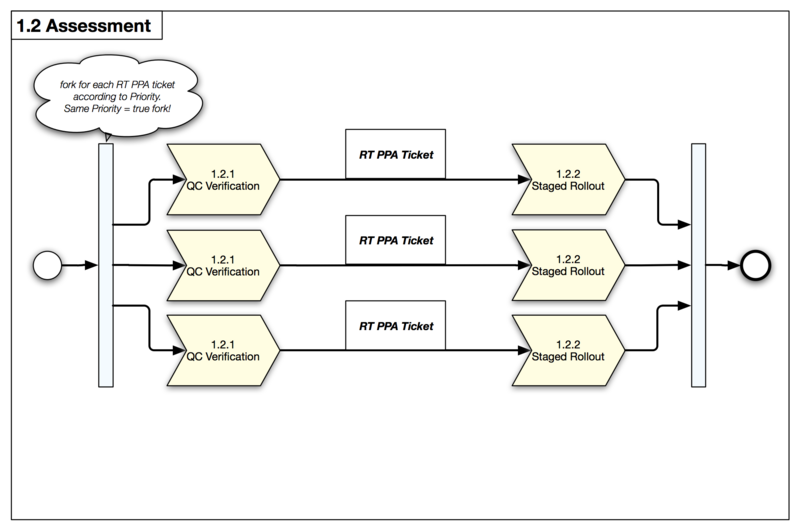 Reporting this is the last process that reports back to Technology providers the outcome of the software provisioning process. 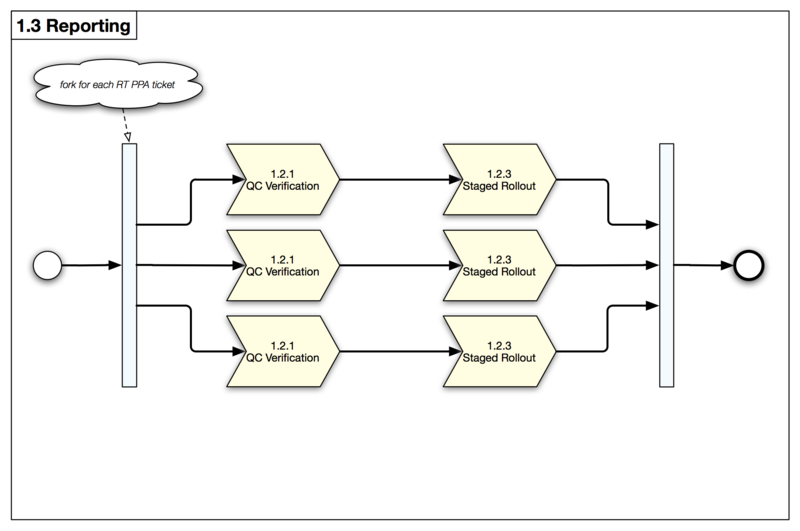