Difference between revisions of "GOCDB/Release4/Development/NewRoles" 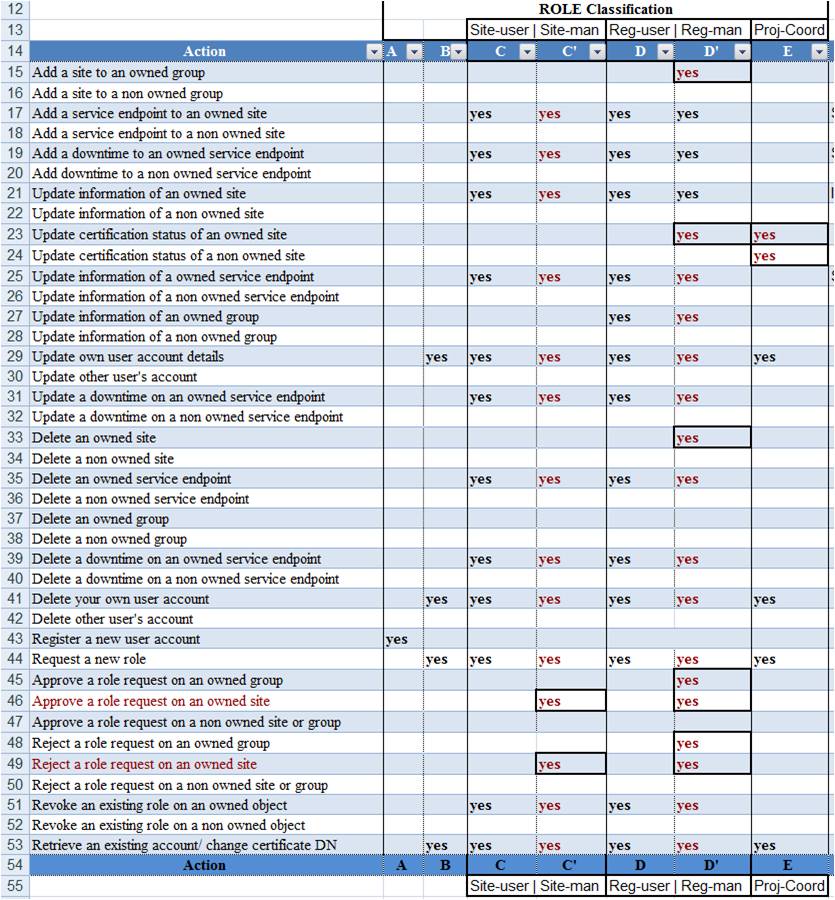