From EGIWiki
Revision as of 15:04, 18 July 2017 by Vbrillau (talk | contribs) (→‎Scope of the SSC / Information to be gathered at the sites)
(diff) ← Older revision | Latest revision (diff) | Newer revision → (diff)
Jump to navigation Jump to search 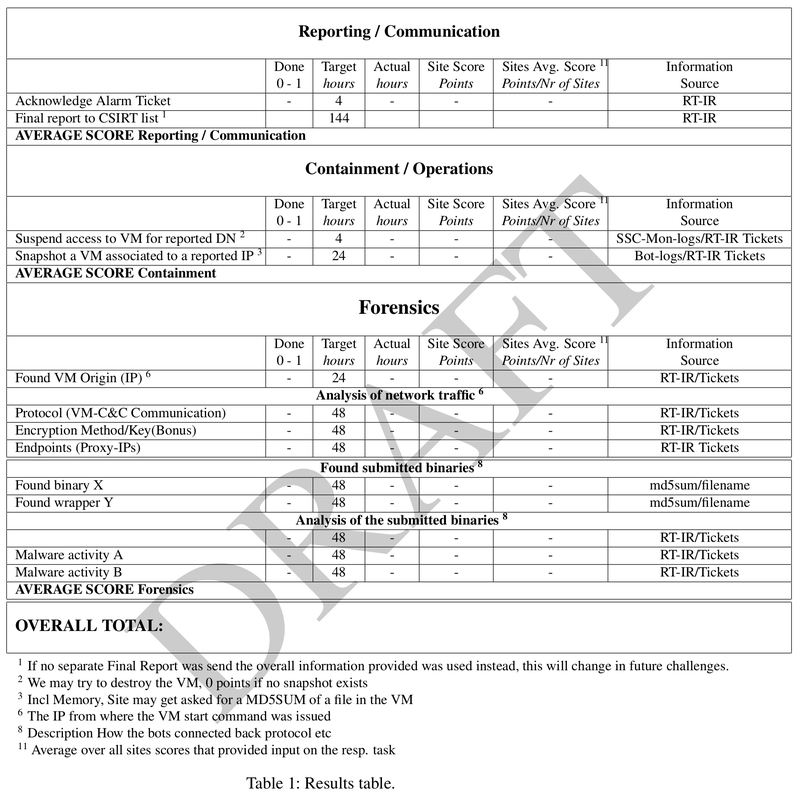